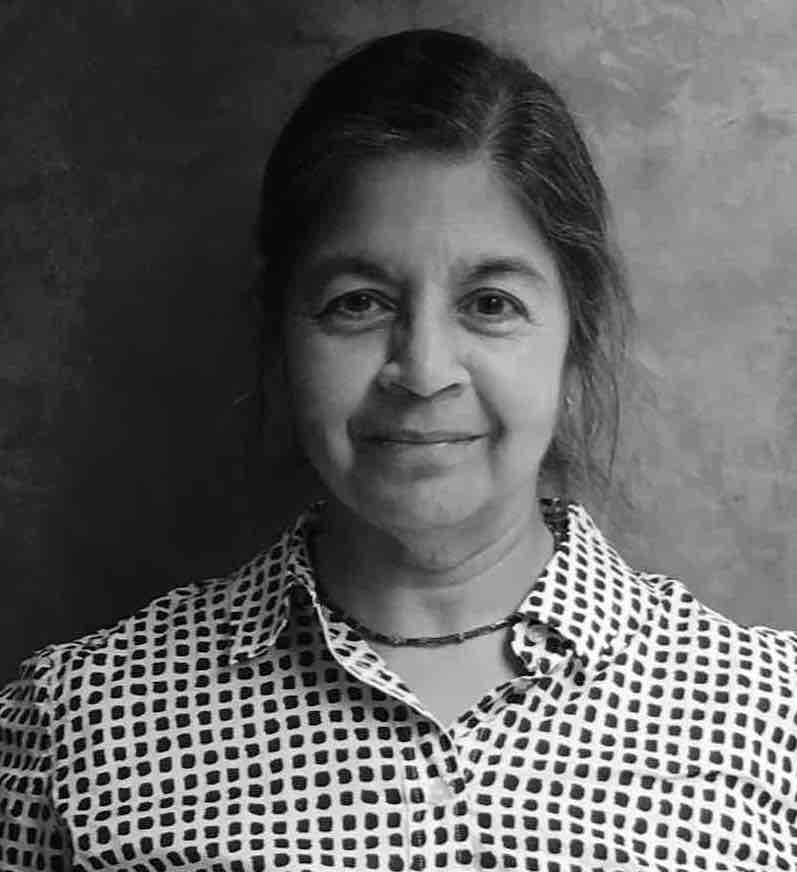 Vice-President of the International Mathematical Union.

Nalini was born in Burma (Myanmar), where she spent her early childhood before her family emigrated to Australia. She completed a BSc at the University of Sydney, then a PhD in computational and applied mathematics at Princeton University, before returning to Australia. Her research focuses on nonlinear special functions, arising in mathematical models that are widespread and growing rapidly. Nalini’s research achievements have been recognized through many distinctions, including election as a Fellow of the Australian Academy of Science, and her appointment as an Officer of the Order of Australia for distinguished service to mathematical science and tertiary education as an academic, author and researcher, to professional societies, and as a role model and mentor of young mathematicians. She currently holds a Payne-Scott Professorship in Mathematics at the University of Sydney and is Vice-President of the International Mathematical Union.