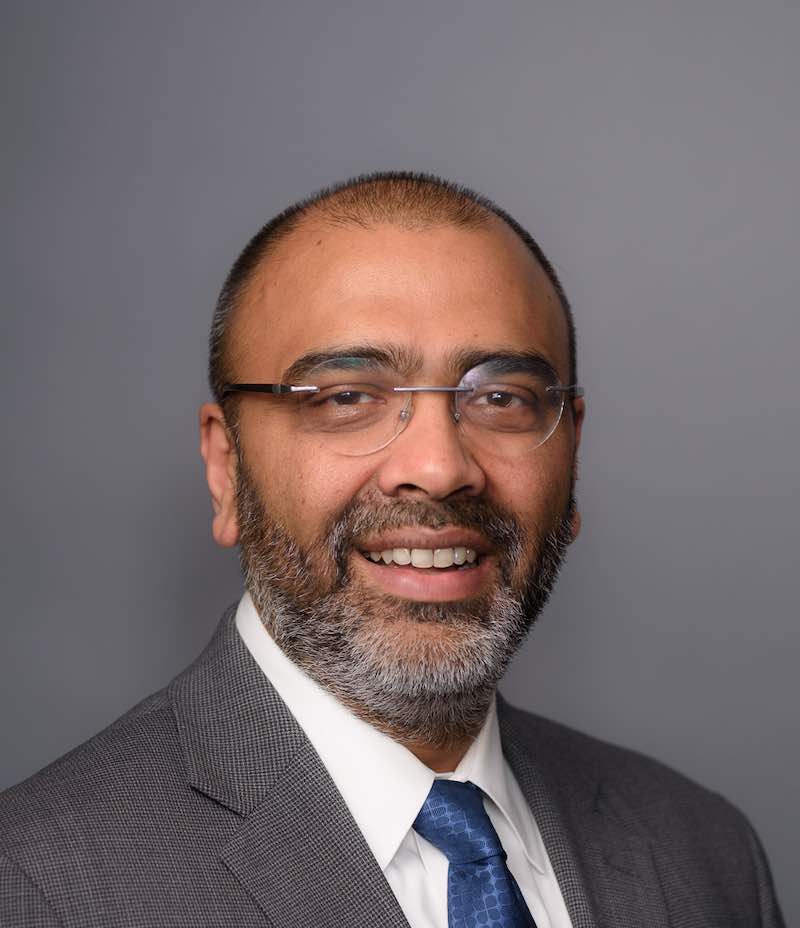 Sudip became the 19th chief executive officer of the American Association for the Advancement of Science (AAAS) and executive publisher of the Science family of journals in January 2020.  Parikh has spent two decades at the nexus of science, policy, and business.

Immediately prior to joining AAAS, Parikh was senior vice president and managing director at DIA Global, a neutral, multidisciplinary organization bringing together regulators, industry, academia, patients, and other stakeholders interested in healthcare product development.  He led strategy in the Americas and oversaw DIA programs that catalyzed progress globally toward novel regulatory frameworks for advanced therapies not amenable to existing regulations.

Prior to DIA, Sudip was general manager of the Health and Consumer Solutions business unit and vice president at Battelle, a multibillion-dollar research and development organization. He led a $150 million business unit with over 500 scientific, technical, and computing experts performing basic and applied research, developing medicines and healthcare devices, and creating advanced analytics and artificial intelligence applications to improve human health.  Previously, Parikh led Battelle’s global AgriFood business unit. Headquartered in London and Geneva, this unit provided environmental fate research and agriculture product development services from laboratories throughout Europe and the United States.

From 2001 to 2009, Parikh served as science advisor and professional staff to the United States Senate Appropriations Committee, where he was responsible for negotiating budgets for the National Institutes of Health (NIH), Centers for Disease Control and Prevention, Agency for Healthcare Research and Quality, Biomedical Advanced Research and Development Authority, and other scientific and health agencies. A key legislative liaison to the research and development ecosystem, Parikh was on the frontlines of many science policy issues debated during that time, including embryonic stem cell research, cloning, disease surveillance, bioterrorism, cyber security, and doubling the NIH budget.

An active member of the scientific advocacy community, Parikh serves as a board member and officer for several impactful organizations, including Research!America, Friends of Cancer Research, and ACT for NIH.  He has received multiple public service awards, including recognition from the American Association of Immunologists, the National AIDS Alliance, the Coalition for Health Services Research, and the Juvenile Diabetes Research Foundation.

Sudip is committed to early STEM education and, as a parent of three energetic young children, he prioritizes volunteering as a mentor for Science Olympiad teams at two elementary schools.

Early in his career, Parikh was a Presidential Management Intern at the NIH. He was awarded a National Science Foundation Graduate Research Fellowship while earning his Ph.D. in macromolecular structure and chemistry from the Scripps Research Institute in La Jolla, Calif.  There, he used structural biology and biochemistry techniques to probe the mechanisms of DNA repair enzymes bound to DNA. The son of Indian immigrants who worked in the textile and furniture manufacturing plants of North Carolina, Parikh completed undergraduate studies at the University of North Carolina at Chapel Hill, first as a journalism major before switching into materials science.