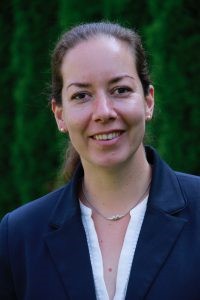 Astrid received her PhD in 2011 from the University of Jena in Germany. Her research focus was on aspects of quantum gravity and Yang-Mills theory. Following this, she held postdocs at the Perimeter Institute for Theoretical Physics (where she is now a visiting fellow) in Waterloo and at Imperial College in London. In 2016, she established a research group in quantum gravity at Heidelberg University with support from an Emmy-Noether grant from the German Research Foundation. Prof. Eichhorn is a member of the German Young Academy (since 2018) and is an Associate Professor at CP3-Origins at the University of Southern-Denmark (since early 2019). Her research focuses on approaches to quantum gravity, the interplay of quantum gravity with matter, and questions of particle physics.