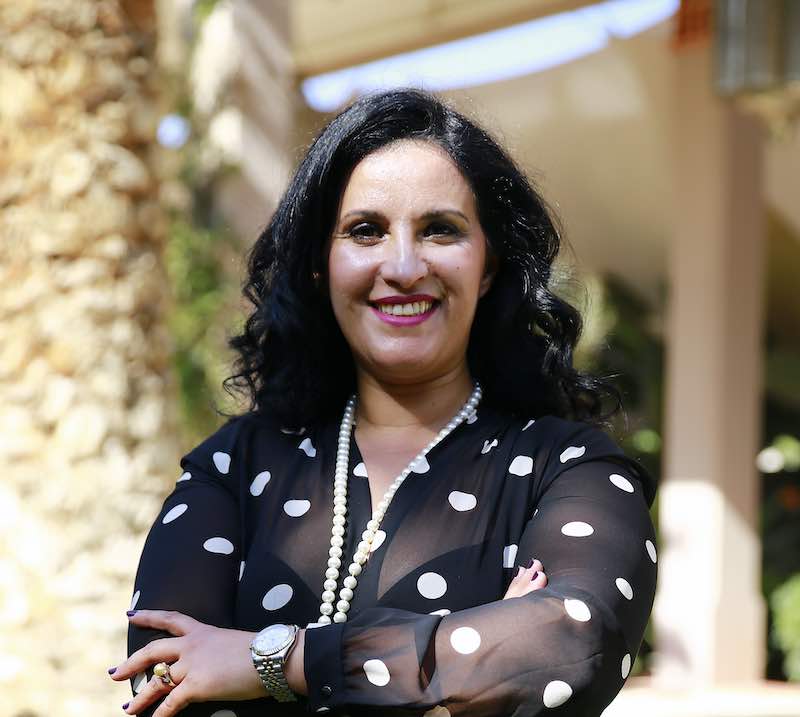 Fatiha Charradi is currently Vice President in charge of Agricultural Development- Domestic Market in OCP Group. She is an Intrapreneur, an experienced leader and a passionate advocate for entrepreneurs and farmers.

As an intrapreneur, Fatiha spent 18 years in major Moroccan and multinational companies. In 2008, Fatiha joined OCP as a key resource in the Chairman’s office. In 2011, she was appointed Chief Executive Officer of the OCP Investment Fund to support Agriculture “OCP Innovation Fund”.

Previously, in 2005, Fatiha joined the Altadis group for the development of the e-business market on the national distribution network. After a first experience in the banking sector at Wafabank, she joined Alcatel in 2001 group for the promotion of ICT solutions in Morocco and elsewhere.

ICT Engineer from “Ecole Mohammadia des Ingénieurs” (2000) in Rabat, Fatiha holds an MBA from “École Nationale des Ponts et Chaussées “in Paris (2008), a Certificate in Strategic Management and Geopolitics from HEC Paris (2011) and two Certificate in Management and Leadership from MIT Cambridge (2014 and 2018).

In 2014, Fatiha was identified by the Choiseul Institute among Young African leaders of 40 years and under, who will play a major role in the development of Africa in the near future. In 2016, Fatiha was selected to participate in the Regional Entrepreneurship Acceleration Program (REAP) of the prestigious MIT University to contribute to the emergence of strong entrepreneurial ecosystems in different regions of Morocco.