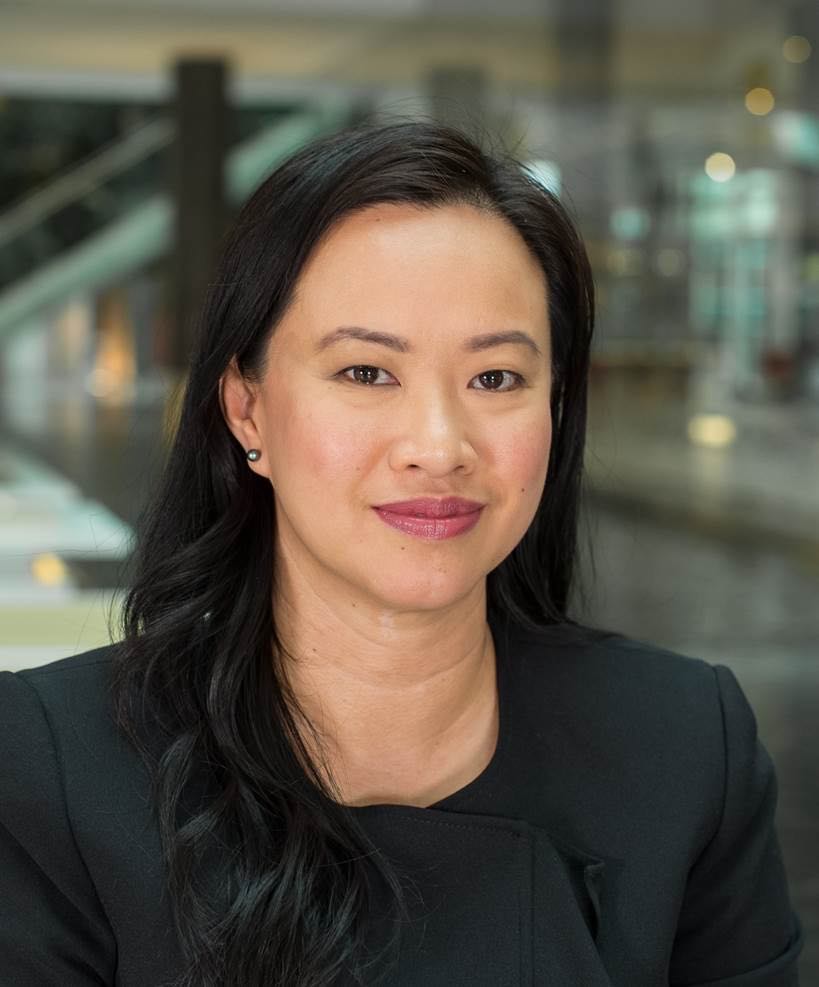 Intan Hamdan-Livramento is an economist working in the Economics and Statistic Division at the World Intellectual Property Organization (WIPO) in Geneva, Switzerland. She is responsible for conducting and supervising areas of the division’s work relating to the economics of innovation and intellectual property (IP), and is one of the four co-authors of the World Intellectual Property since its first publication in 2011.

Intan has over fifteen years of experience in economics of innovation and international trade.  She has published articles on issues intersecting intellectual property, innovation and less developed economies.  Prior to WIPO, Intan has worked at the International Monetary Fund and the World Trade Organization. During her time at there, she covered international trade topics such as intellectual property, accession to the WTO, agriculture, and trade facilitation, to name a few.