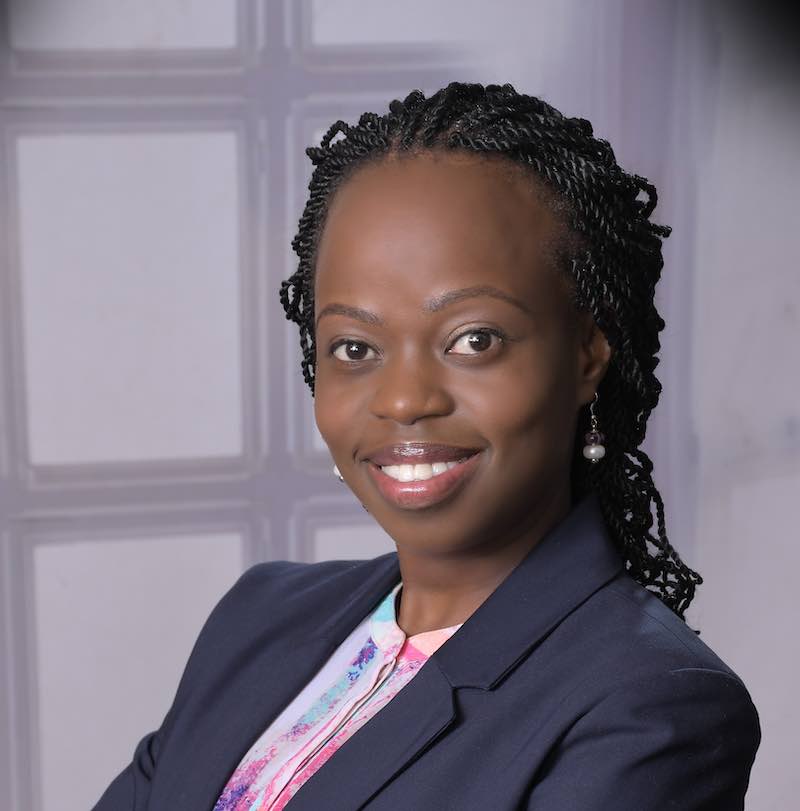 Session: “Help, I need Talent! Building a Workforce for the 21 st century”

Kendi Nderitu has built a career in big tech, having worked for Intel, HP, Check Point and Oracle, and was recently appointed as Microsoft’s Country Leader in Kenya. She holds great enthusiasm for the potential that technology has to accelerate trade in Africa and has been instrumental in helping various organisations develop strategic digital road maps, ultimately enabling them to improve efficiencies and reduce costs. In 2015, Kendi was selected as a TechWomen emerging leader – after which she founded She-Goes-Tech, an initiative she uses to mentor young women and girls into studying and pursuing career paths in STEM fields. She has led gender inclusion discussions in different forums including the United Nations General Assembly (UNGA) in New York. In 2019, Kendi was named one of Kenya’s Top 40 Under 40 Women Leaders’, and, has this year been named a finalist in the Role Model category in the booking.com Tech Playmaker global awards 2020! When not engaged in Tech, Kendi trains individuals and groups in advocacy how to use story telling for greater impact and reach.