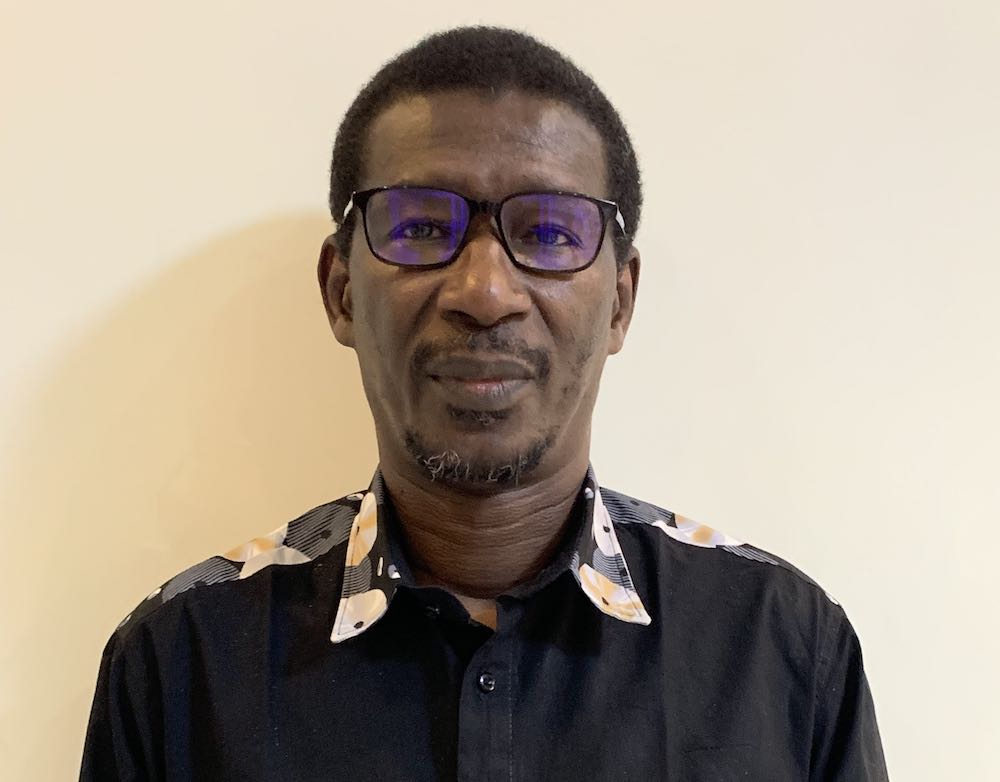 Professor and mathematician with specialization in partial differential equations

Session: “Help, I need Talent! Building a Workforce for the 21st century”

Mary Teuw Niane is a professor and mathematician with specialization in partial differential equations. He is a member of the National Academy of Sciences and Techniques of Senegal. He has supervised around thirty doctoral theses in Mathematics. For five years (2007-2012), he was Rector at Gaston Berger University in Saint Louis, Senegal. He then served as Minister of Higher Education, Research and Innovation between October 2012 and April 2019. He is also Chairman of the specialized technical committee on education, science and technology of the African Union; PASET Board of Directors and ADEA Board of Directors. Added to this, he has been recognized with several national, African and international distinctions such as: Officer in the National Lion Order of the Republic of Senegal in 2009, Grand Officer in the Order of Merit of the French Republic in 2016, and Commander in the International Order of Academic Palms of CAMES (African and Malagasy Council of Higher Education).