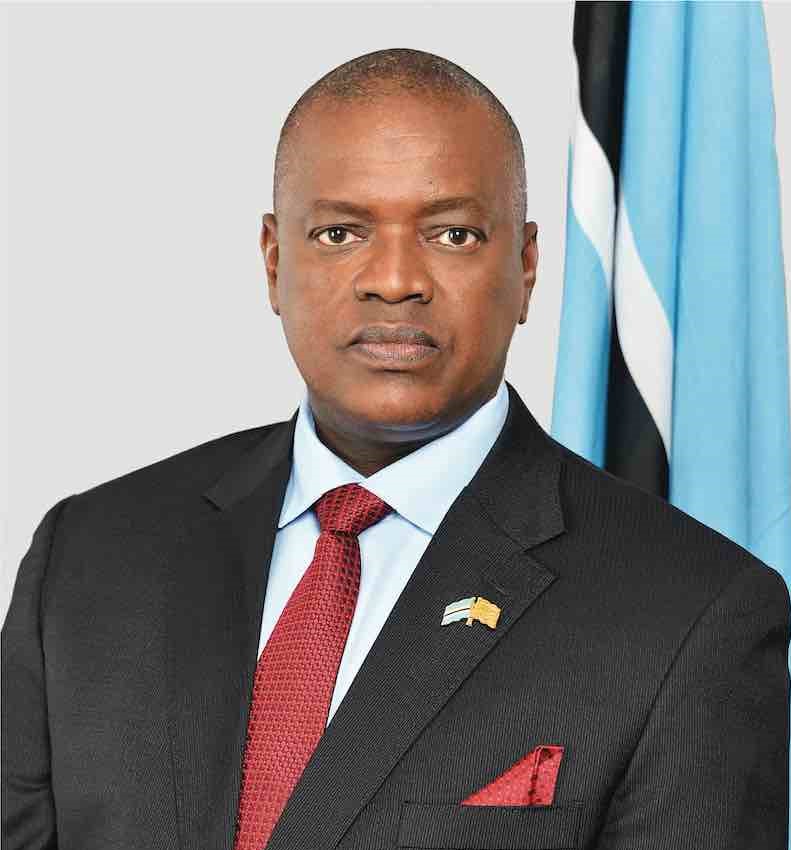 President of the Republic of Botswana

Mokgweetsi Eric Keabetswe Masisi is the 5th President of the Republic of Botswana. Prior to this, he was Botswana’s 8th Vice President, having also served in various Cabinet portfolios: as Minister for Presidential Affairs and Public Administration and as Acting Minister at the Ministry of Education and Skills Development. Before he became a full-time politician, he had established himself as an educationist. Born in Moshupa on 21st July 1962, President Masisi grew up in a household, with seven siblings, of the late Edison Setlhomo Masisi – who served for many decades as a Cabinet Minister and Member of Parliament for Moshupa, 1965-99.