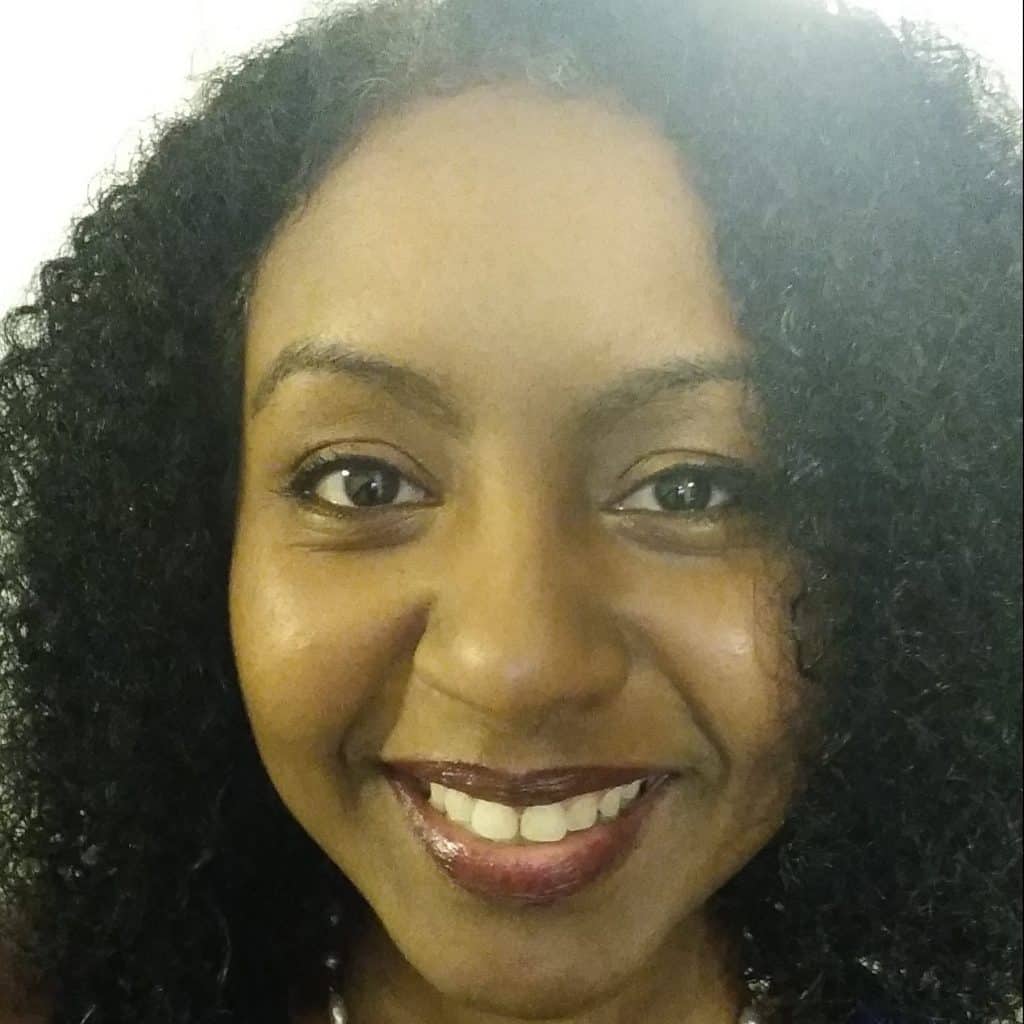 Sara is a postdoctoral research fellow based at the Brigham and Women’s Hospital and Harvard Medical School. Her broad research aim is to dissect biological mechanisms underlying risk of tuberculosis (TB) disease, in order to inform better interventions to prevent TB progression. Her research interests span immunology, epidemiology and systems biology to identify individuals at high risk of TB, and dissect mechanisms driving pathogenesis in susceptible hosts, with the goal of informing the development of evidence-based interventions.

She started her journey with an undergraduate degree in Biomedical Sciences, where she discovered her interest in immunology and laboratory research. She was subsequently supported by a Sickkids Hospital Restracomp fellowship, which allowed her to pursue a PhD in immunology at the University of Toronto. There, she developed expertise in immunological assays to study the role of the Notch signalling pathway in the development of T cells, and how genetic aberrations in Notch genes may lead to T cell leukemias, where she gained a broad appreciation of immunology. However, she wanted to expand from basic to applied immunology to research mechanisms underlying host-pathogen interactions with a focus primarily on infectious diseases ravaging sub-Saharan Africa, where she is originally from. She subsequently enrolled in a Master of Public Health (MPH) at the University of Waterloo, which endowed her with the appropriate statistical tools to define the epidemiology of infectious diseases and evaluate the effectiveness of interventions. Concurrently, she started her first post-doctoral fellowship to follow her interest in the immunology of host-pathogen interactions and infectious disease, with a focus on tuberculosis (TB). During this period, she validated the first reported blood-based gene expression biomarker to predict the likelihood of progression to active TB disease in healthy South African adolescents.

Sara also co-invented a four-gene biomarker (RISK4) derived from blood samples of household contacts of active TB cases, living in 3 African countries, which is currently in the process of being commercialized and developed as a field assay for evaluation of risk of TB progression among contacts of TB patients. She also supervised the immunological assays of two clinical trials of TB vaccines. The first was a Phase I clinical trial which tested whether pre-treatment of South Africans infected with Mycobacterium tuberculosis with a course of antibiotics (isoniazid preventative therapy) prior to re-vaccination with Bacille Calmette-Guérin (BCG) would improve their vaccine-induced responses. The second was a phase I/IIa trial to evaluate the safety and optimal dosage for the candidate TB vaccine H56.

She is currently at the Brigham and Women’s Hospital and Harvard Medical School, focusing on identifying genetic factors associated with risk of TB progression in a cohort of Peruvian, in an ongoing collaboration with Partners in Health (Socios en Salud, Peru), Harvard School of Public Health and the Brigham Division of Genetics. Her experimental analyses pointed to a potential candidate risk gene in the sodium/potassium ion pumps family (ATPase Na+/K+ Transporting Subunit Beta3: ATP1B3), which are thought to regulate electrolyte balance across cellular membranes. The gene, as well as genes coding for other subunits in the same family, were surprisingly also up-regulated in the blood of African household contacts who later progressed to active TB disease, in the data which she previously generated, suggesting a generalizable role in TB progression. She plans to define the link between dysregulated expression of ATP1B3 or related genes, and the risk of TB disease. She was recently awarded a genome-editing grant, which will allow her to target these genes to identify their impact on infection of different cell types with Mycobacterium tuberculosis.

Sara has a strong interest in mentoring the African youth, particularly women in science and technology since she believes that capacity development in science and empowerment of the African youth will drive relevant innovations for the most challenging health care problems, such as infectious diseases. She has facilitated and taught in a number of workshops, and mentored a number of students at different stages on both laboratory techniques and scientific communication. However, her goal is to formally establish herself as an independent investigator in order to meaningfully support the scientific careers of African trainees, and meaningfully partake in consortia that encourage the intellectual freedom of African investigators, as well as researchers in other low and middle-income countries, which have historically been marginalized, or exploited in global health research. Her goal is to empower and foster innovation in infectious disease research where it is most needed and by members of the affected communities.