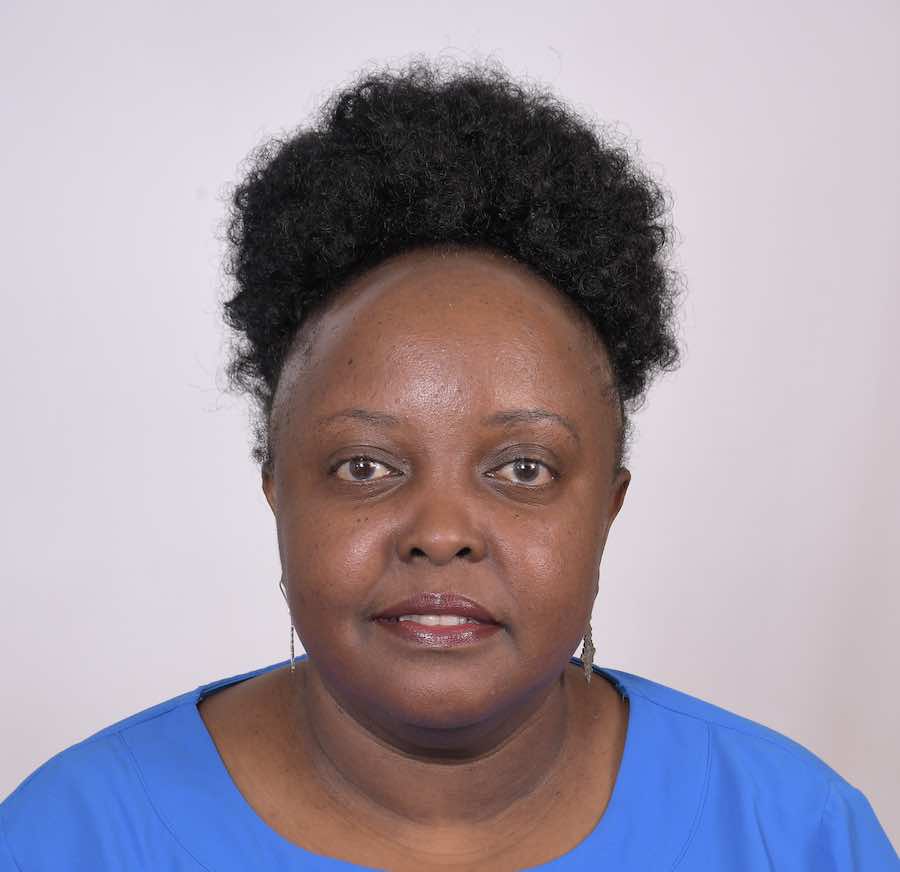 Eneza’s CEO Wambura Kimunyu is a veteran of the emerging tech space in Africa. She joined Cellulant, one of Africa’s most successful FinTech companies during its initial growth phase, serving first as Chief Consumer Officer before being appointed as GM of the Kenya business. She then moved on to Cheki an online cars marketplace that is part of Ringier One Africa Media where she took the reins of the Kenya business during its monetisation phase. Her portfolio grew steadily within the group, first in East Africa then across Sub-saharan Africa as she took the business into new markets and took

responsibility for existing ones, eventually becoming the Africa Group Head of the Cars businesses. Wambura’s leadership skills and experience were instrumental in guiding these influential technology-driven businesses through critical growth and monetization. Wambura who holds a B.Ed degree, as well as a Postgraduate qualification in Mass Communication and an MBA from Strathmore Business School, is passionate about the possibilities that lie at the intersection of Education and Technology. She is also Chair of the Board at AkiraChix, a not for profit which provides technology education to young women in order to empower them to change their communities for the better.