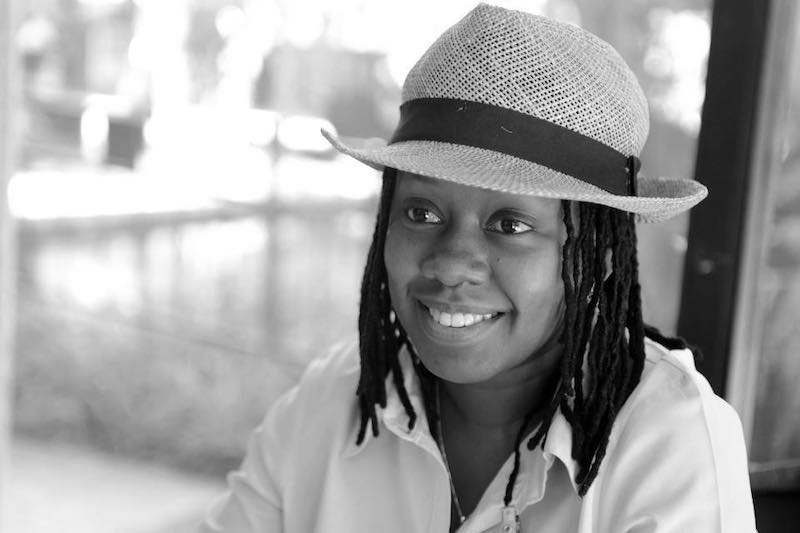 Currently the head of Ichthyology

Wanja, as she is commonly known, studied at the University of Nairobi where she attained an undergraduate degree in Zoology and Master of Science in Hydrobiology (1998 and 2002). Thereafter she studied at the University of Montpellier 2 and attained a second Masters and a PhD in Ecology and Evolutionary Biology (2004 and 2007). She has worked at the National Museums of Kenya since 1998 carrying out extensive research on freshwater fish biodiversity in Kenya and is currently the head of Ichthyology. Wanja has since 2010, coordinated the Kenya Wetlands Biodiversity Research Team (KENWEB) a multi-disciplinary team composed of scientists working on East African wetlands and aquatic ecosystems. In 2013, Wanja authored the first guide to Common Freshwater Fishes of Kenya. This book is the first of its kind and will enhance the knowledge of the variety of fishes of Kenya but is also a useful guide for researchers and students of Ichthyology. She was awarded in February 2016 the Order of Academic Palms (Chevalier of the Ordre des Palmes Académiques), an order of knighthood of France for distinguished academics and figures in the world of culture and education.