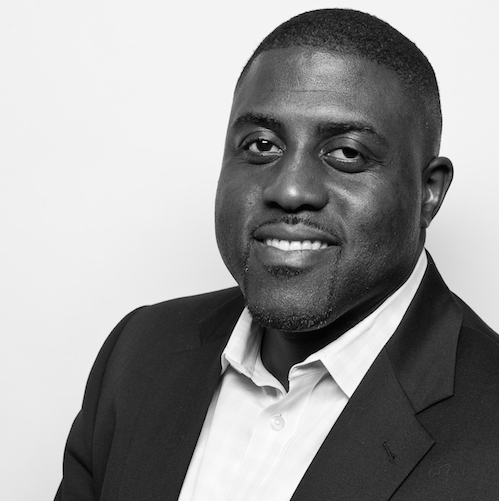 Yinka Adegoke is the editor of Quartz Africa, coordinating its news and events in partnership with a team across the continent. In 2018 he was named as one of the 100 Most Influential Africans by New African magazine for his role in developing Quartz Africa as a vital news and features platform on the continent. Yinka has reported from over 20 countries across Europe, Africa and North America. Before Quartz, Yinka was deputy editor at Billboard where he ran business coverage for the world’s leading music magazine brand. Prior to that he was Reuters’ senior media correspondent covering the global media business. Yinka was an editor at New Media Age in London covering the early days of the digital media revolution and a regular writer for The Guardian and The Financial Times. He has spoken at the World Bank, WTO and is a pundit on BBC, CNN and NPR.