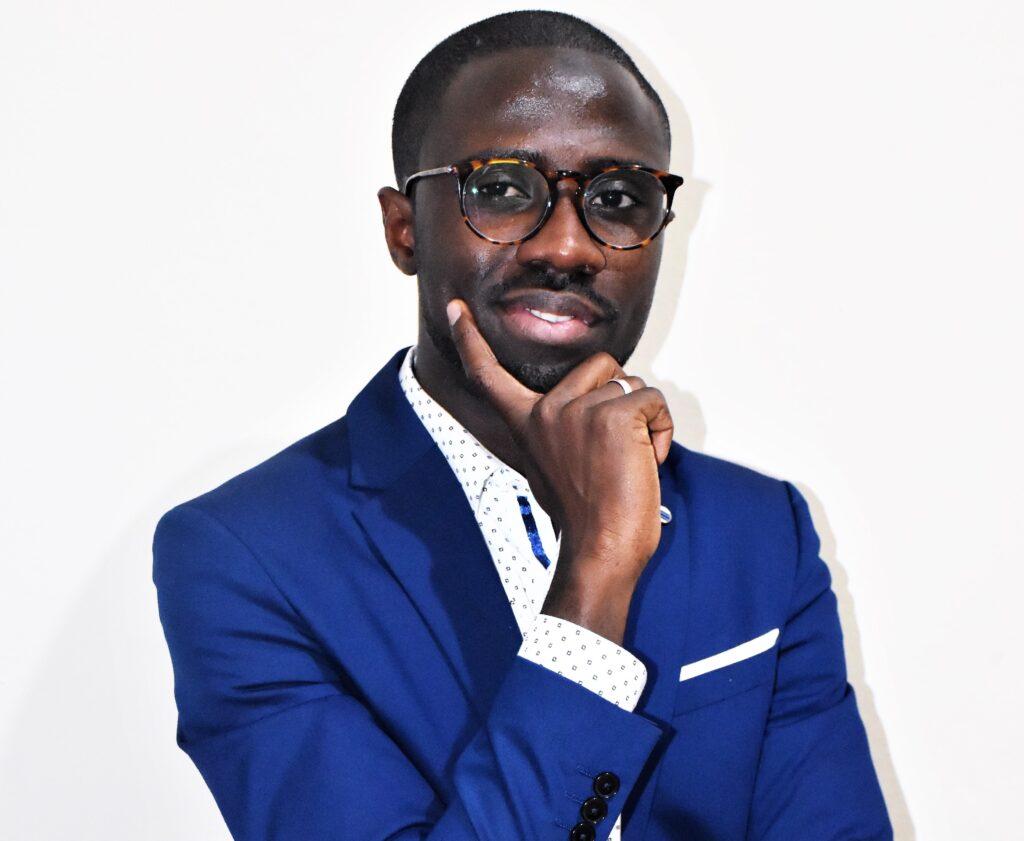 Adulai Bary graduated in computer method applied to business management (the equivalent of the current LMD masters) and has more than 7 years’ experience in Computer Engineering and Business Intelligence for telecom and IT. He speaks several languages including Portuguese, French, English, Creole (from Bissau) and Fula. He is a seasoned entrepreneur and founder of 2 startups. InnovaLab is the pioneer innovation accelerator located in Bissau which focuses on ecosystem development initiatives, mentoring and startup incubation, as well as co-working space. In just 4 years since its launch, under Adulai’s leadership, InnovaLab has gained significant traction and is able to reach 6,000+ individuals with training and radio program, 10 startups creations, 300+ jobs and 160+ events/workshops organized. The second startup is BIG Technologies Sarl, founded in 2014. It provides software development, and is the first supplier of hardware and professional system, representing tech giants like Microsoft, HP & LEGRAND, to name but a few. In 2017 Adulai decided to leave his job to do fulltime entrepreneurship, with BIG Technologies, he employs more than 20 young persons and supports the government and UNDP/LED on the digital transformation of his country. Currently as an international consultant (Youth Employment Specialist) at the International Organization for Migration (IOM), Adulai works on a project to create more than 100 income-generating activities with more than 500 potential direct and sustainable jobs in Guinea-Bissau and 2000 ones in Guinea Conakry and the Gambia. He is in the Next Einstein Forum Community of Scientists.