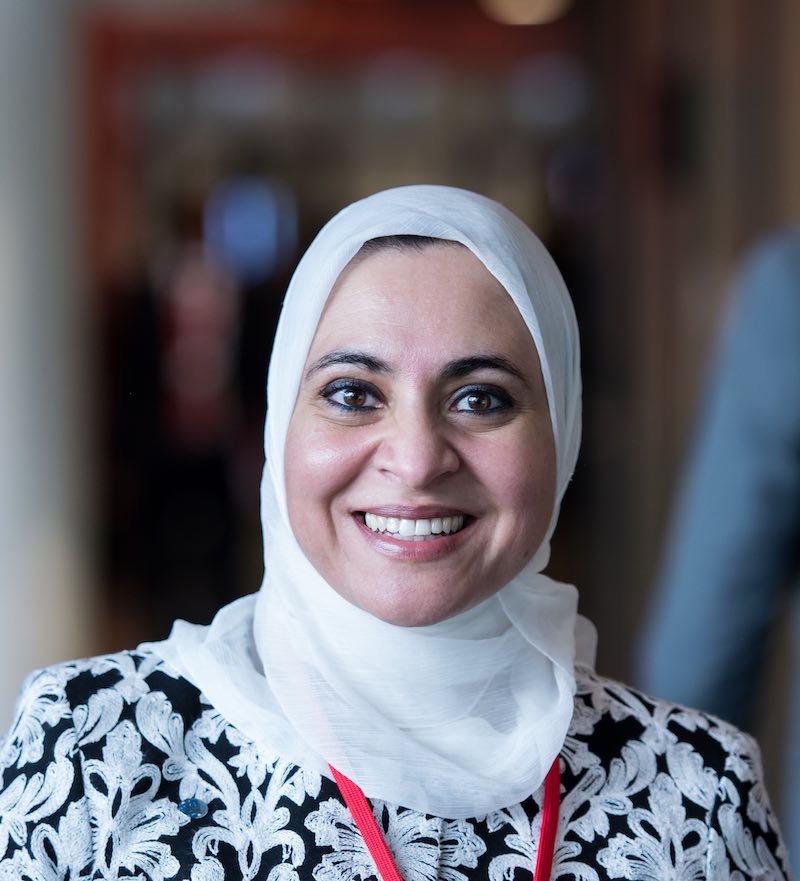 Professor and the Head of the Chemistry Division at the Faculty of Engineering, Ain Shams University, Cairo

Session: Inspiring the Next Generation: A Conversation with Nobel Laureates

Ghada Bassioni is a Professor and the Head of the Chemistry Division at the Faculty of Engineering, Ain Shams University in Cairo and is a member of the Egyptian National Committee for Pure and Applied Chemistry and has been recently elected to the Bureau of the International Union for Pure and Applied Chemistry (IUPAC). She is an international project officer at the Science and Technology Development Fund (STDF), Egyptian Ministry of Scientific Research and has been a member of the Global Young Academy from 2013-2018. She has over 65 scientific publications in peer-reviewed journals and conference proceedings and has been recognized with several national (like the Egyptian State Incentive Award in Chemistry, 2013), regional (like the LEWA Leadership Excellence for Women runner up award, 2013) and international awards (like the Young Scientist Award at the World Economic Forum in Dalian, 2013) and was selected as an academic visitor and panelist at the Nobel Laureates meetings in Lindau, Germany, in 2012 and 2014, respectively. In 2016, she has been awarded the Next Einstein and the Fulbright fellowships as well as the L.A.B. fellowship of three organizations: Nobel Laureate Meetings in Lindau, the European Forum in Alpbach and the Falling Walls in Berlin.