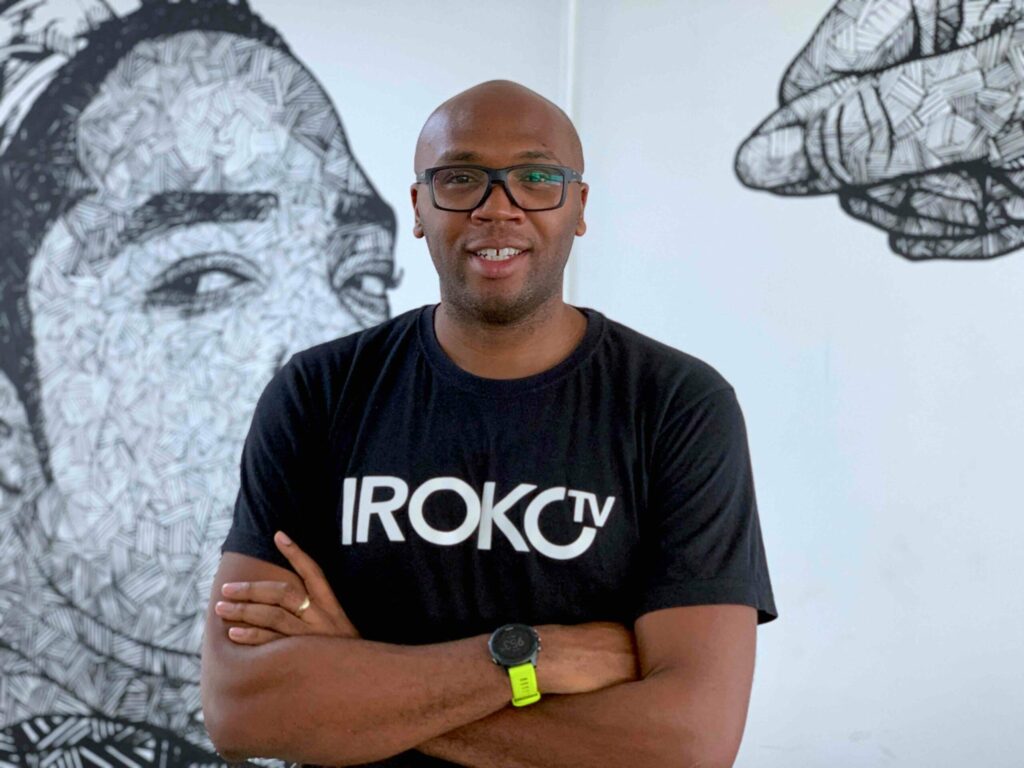 Jason Njoku is Founder and CEO of IROKO, the home of Nollywood content. He has pioneered the African digital content market by bringing Nollywood (Nigerian cinema) to a global audience, and in the process has raised over $40m in investment from international VCs, including Tiger Global, Kinnevik, RISE Capital and Canal+. in 2019, together with Mary Njoku, he exited ROK to Canal+.

Launched in 2010, IROKO has aggregated the world’s largest online Nollywood content catalogue and is one of Africa’s largest internet TV providers, with a dedicated mobile app, IROKOtv. In 2013, Njoku was crowned as the CNBC Africa West Africa Young Business Leader and in 2014, he was recognised as one of Fast Company’s Top 1000 Most Creative People in Business.

Njoku is also a co-founder of Spark – a Lagos-based company that builds companies, including Paystack, Hotels.ng, MEDSAF, Drinks.ng, OgaVenue, Foto and Private Property in its investment portfolio.