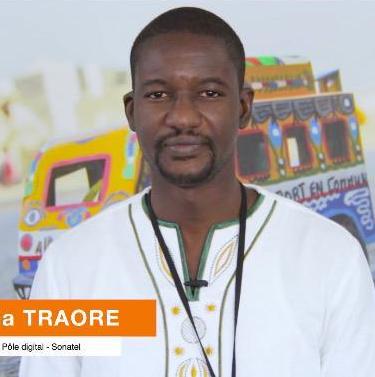 Moussa is Chief Digital Officer at Sonatel (Orange Senegal). He was appointed to this position in December 2017 to lead the digital transformation. Before assuming his current role, he was head of Digital Factory in the Information Systems Department at Sonatel. Before joining Sonatel, he had worked for ten years at Bouygues Télécom in France, mainly on telecom service platforms. Moussa has also had several entrepreneurial initiatives in digital platforms: he is the founder of Innovation House, a co-creation space in Dakar, and has also been the winner of several digital competitions including POESA 2014 (Orange Prize for Social Entrepreneur in Africa). He was also the winner of the 2016 Calabash Gold “Worthy Son of the Nation”. Moussa is a physicist by training and also holds a Master’s degree in Electronics and Microwave from Pierre and Marie Curie University in France.