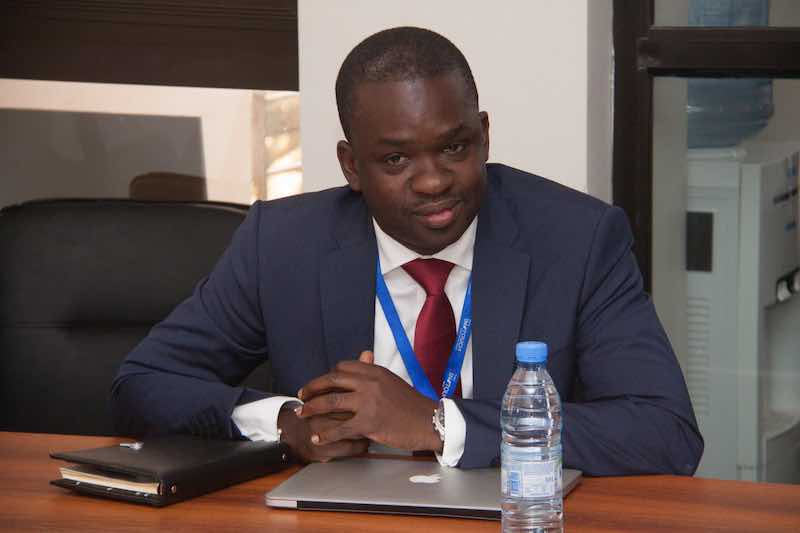 Session: Parallel Session: “The Future of Payments in Africa”

Omar Cisse is the CEO of InTouch SA, a fintech start-up specializing in payment and digital service solutions. He is a Computer Design Engineer who graduated from Ecole Supérieure Polytechnique in Dakar in 2000. He then pursued an international MBA degree and various business management trainings. In 2001, he co-founded 2SI, a company specialized in software engineering, and which he managed from 2005 to 2010. In 2010, Omar launched the first ICT incubator (CTIC Dakar). He managed CTIC Dakar until 2013. With the ambition to transform access to mobile payment and digital services in Africa, he founded InTouch in 2014 with the first services on the platform being launched in November 2015. He is also the co-founder of the investment fund Teranga Capital, which was launched in 2015 in collaboration with Investment and Partners.